Was born in ​Central France and moved to Paris in 1965. ​After working as a news photographer for 2 years, he started a career in shipping which brought him to Canada 37 years ago​. His work here has also encompassed lumber shipping/trading and later computer software development. The advent of digital photography rekindled his interest in photography and during the last decade, he has perfected his photographic skills and pushed through many boundaries. He retired a year ago and can now spend more time to photograph and post-process his pictures of ​ landscape, travel and street photography.

Some people may consider Finn Slough to be an anarchic development and eccentric way of life, but its picturesque, sociological, and historical aspects make it one of the most interesting locations in Richmond.

Established in the 1890s by Finnish fishermen, it has survived and kept its unique and autonomous identity.

The pictures presented here include photographs from a few of my multiple visits to Finn Slough. Every visit is a new experience; the setting comes alive differently with each season. Twice a day water arises and recedes from the slough with the tides bringing new perspectives. The variations of light produced by sunlight and rain also fully alter the look and mood of the area. 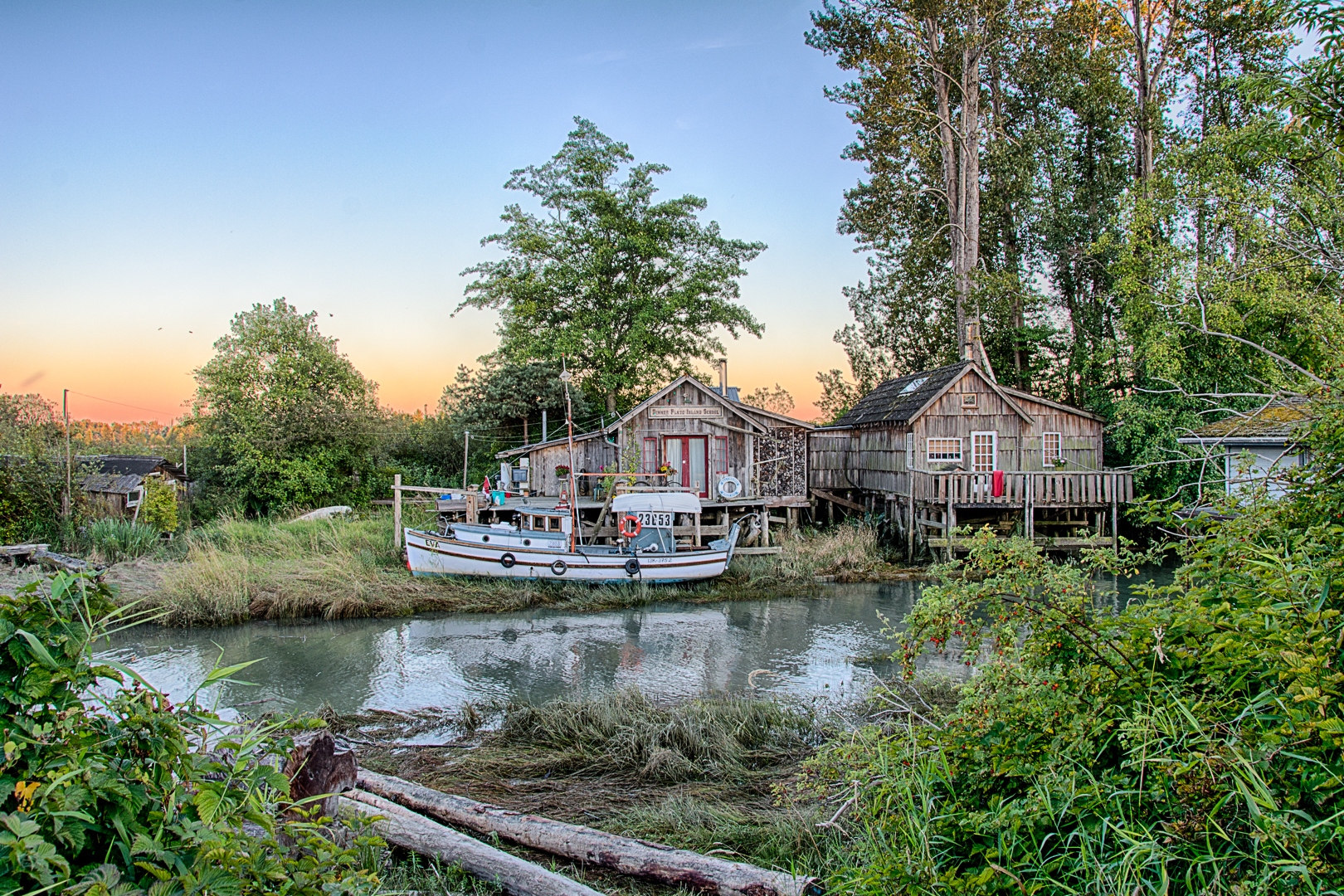 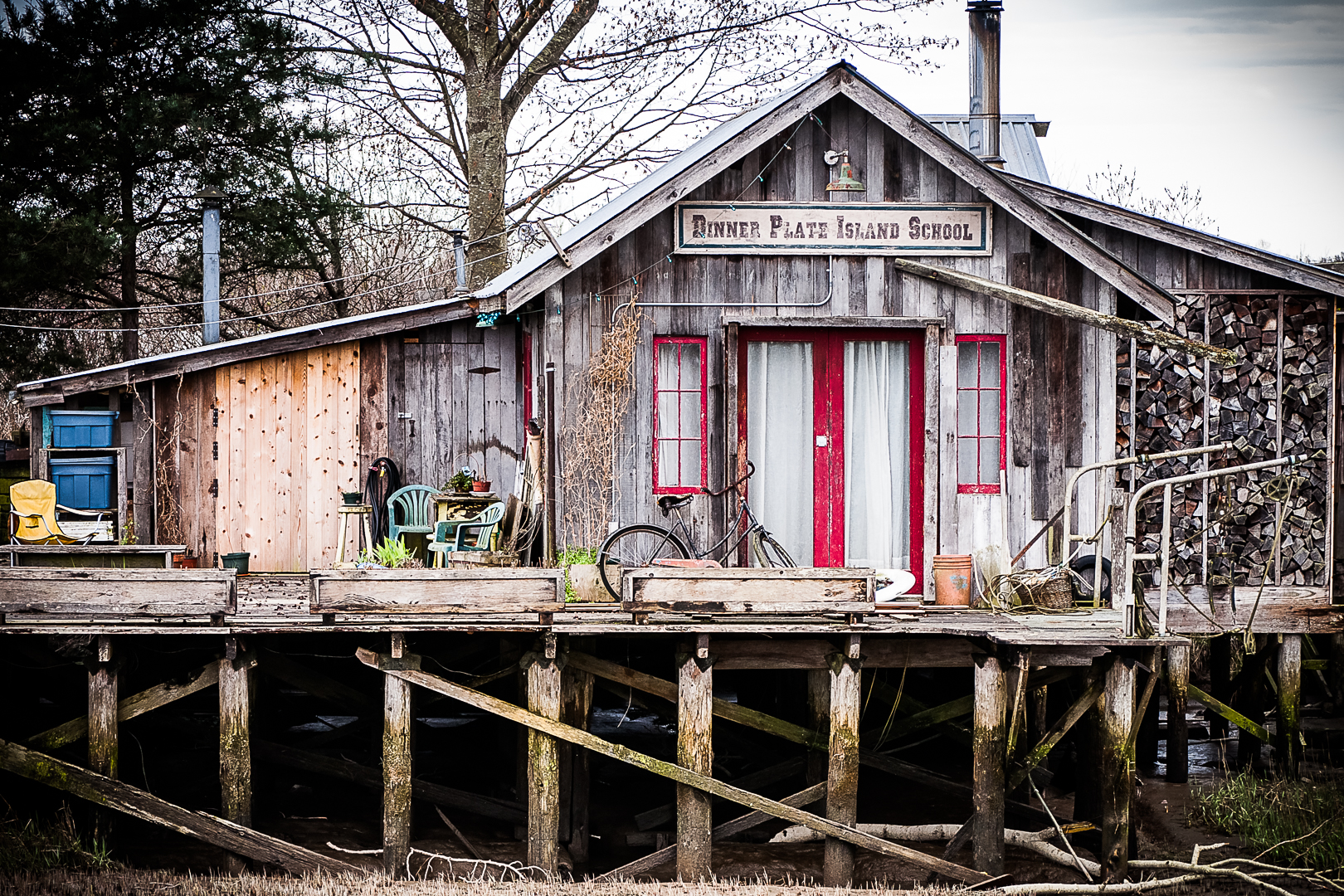 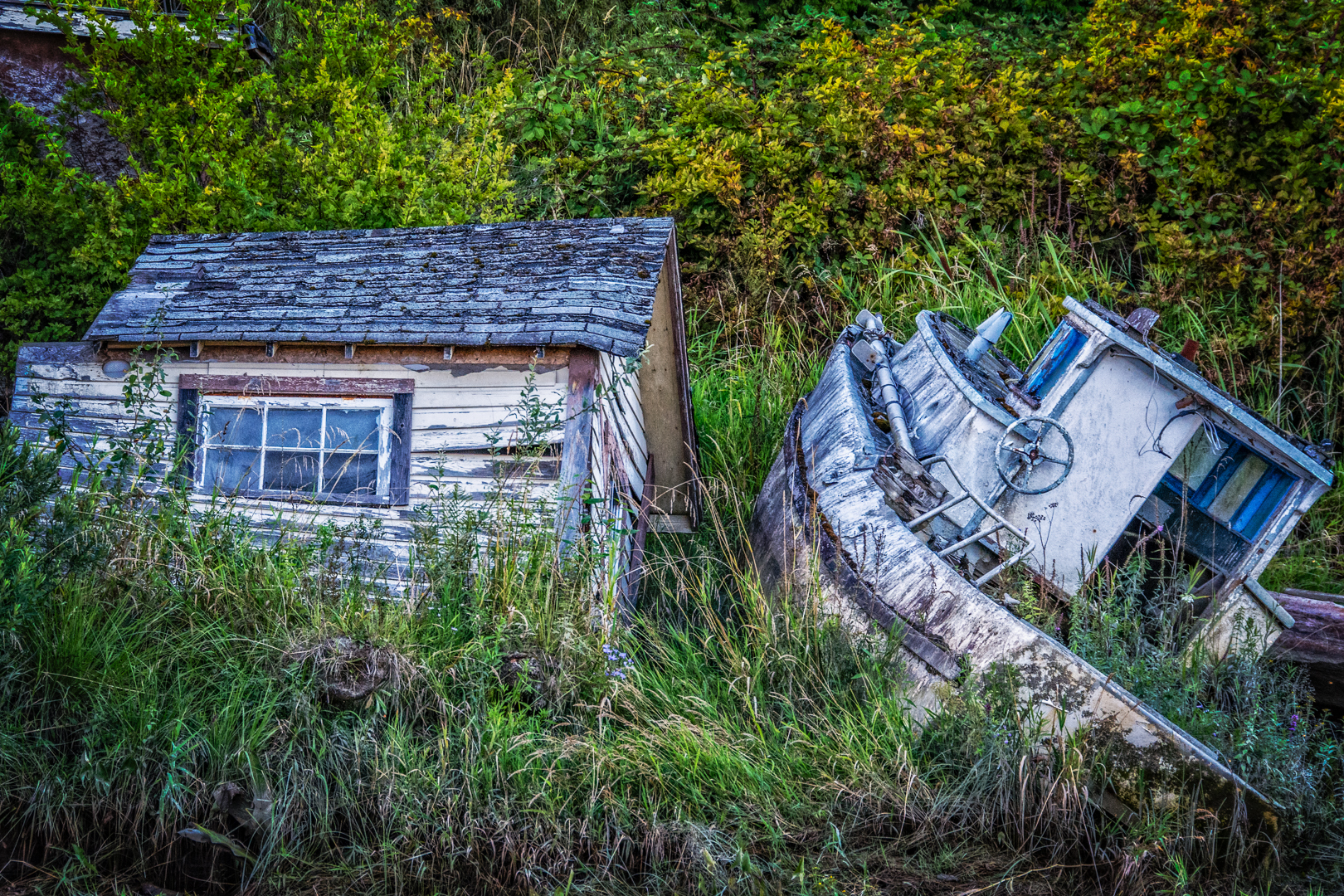 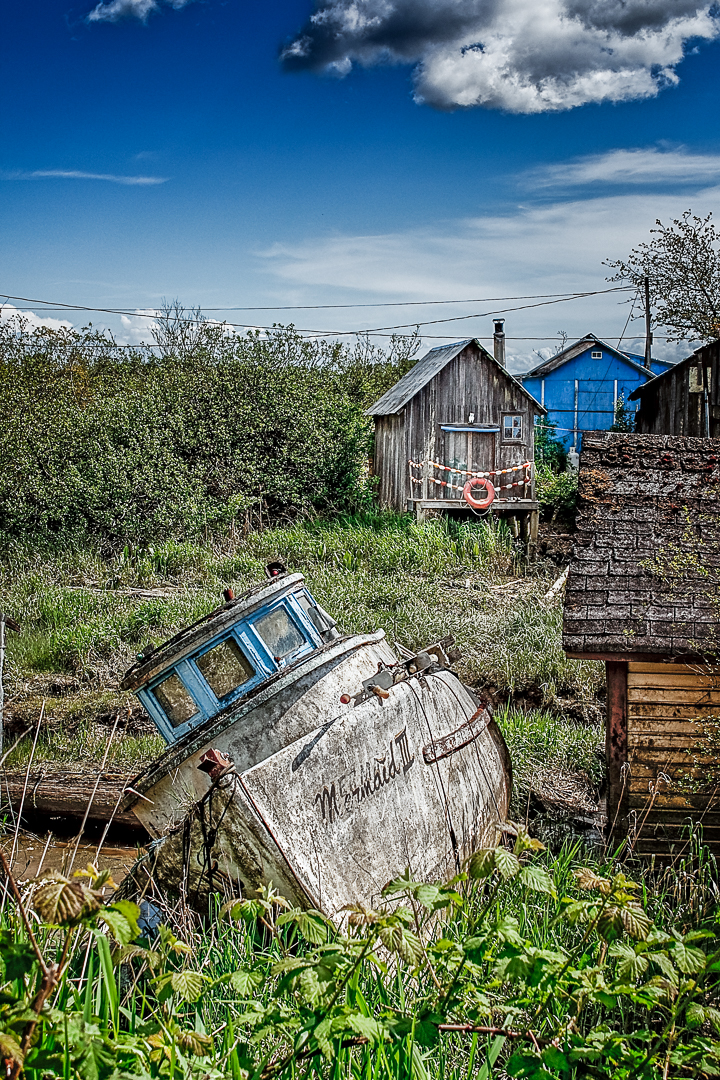 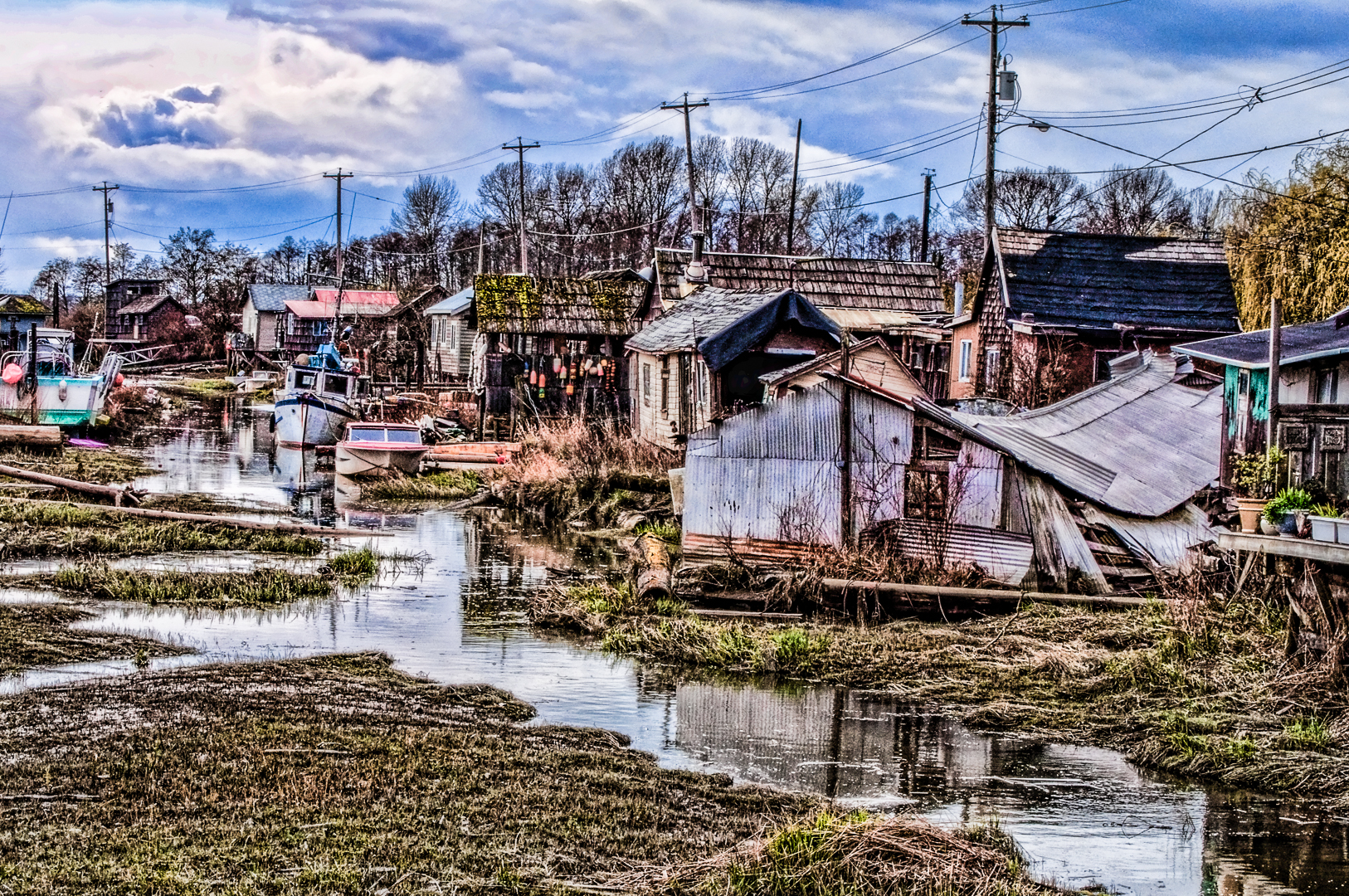