International Award Winning Photographer and International Instructor, Jean-François Cléroux was introduced to formal Photographic studies in Senior High School where he remembers walking up and down a full flight of stairs countless times from the darkroom to his classroom and back to the darkroom until his prints were perfect and had received approval from his mentor. This concept of ‘perfection’ has guided Jean-François to this day and influences everything he does in life. By the end of grade twelve, he had photographed for the Vancouver Sun, The Province, and The Richmond Review and had work published in several magazines and commercial advertisements.

After High School, he moved on to the world of fashion photography. Jean-François retired from photography after working for Minolta Canada for the 1986 World EXPO and continued to do some photography for three more years doing volunteer photographic work with the Western Canada Wilderness Committee, the Sierra Club, and several other wildlife organizations.

In 2008 he returned to his artistic roots and to the world of photography and has not looked back since. In the first few years, Jean-François studied photography using Project Based Learning techniques to hone his skills in specific photographic areas and genres.

Within his first year, he also took the CAPA Judging Course as a means to further his photographic skills and has since become a Certified CAPA Judge and has earned his ACAPA and MCAPA designations. Every year he furthers his Judging skills by studying ‘art critique’ and ‘art appreciation’ through other courses and books and in other art genres.

Although most of his artistic projects are personal and not shared, he has created “tabulaRASA” a Photographic Artists Collective which is helping him, and other photographers create, cultivate, and refine their work and projects.

Jean-François has held the position of President and Past President of the Delta Photo Club and is currently Print Chair. He has graced the cover of Popular Photography magazine and his images have appeared in several European photo magazines. Francois teaches various photography Classes and Workshops in the Vancouver area and has taught International Students in Canada, the USA (NY, Washington DC, Boston) and in various European Countries (Germany, Austria, Switzerland, Italy, and France).

Symbolically, the sea has long been perceived as a hostile and dangerous environment populated by fantastic creatures: the gigantic Leviathan of the Bible, the shark-like Isonade in Japanese mythology, and the ship-swallowing Kraken of late Norse mythology.

The coastal landscape exists in a constant state of ambiguous transitions where there is no clear definition of a beginning – or end. Where do the sands meet the ocean? Where does the ocean meld with the horizon and into the skies? And what of the clouds and slivers of light that play and linger in the waves? These spaces are never static. Instead, they remain a visual reminder of landscape’s constant flux.

Nature and weather have always intrigued me as much as photography has energized and excited me. The union of these passions ignites a spark and my Coastal Images is the result. I approach a coastal scape with a mental blank slate. It begins with observing, breathing, enjoying the scents, textures, and visual cues. I immerse myself in the rhythm and energy in the air, earth, and water until, like a re-birth – the images reveal themselves to me. The oceans are a favourite place for the birth of visions.

Then I begin to choreograph. Combining years of training, life experiences, technical skills, intuition and vision into photographs. Looking north, south, east and west. Searching downward, upward, outward and sometimes even inward, I begin to visualize the image.

Whether it’s the calm, foggy, gray spring mornings of passive ripples, blending sand into sky. Or, the chaotic winter waves filled with stormy, wind-churned ocean currents that boom and roar, powerfully spewing foam and spray; I try to capture smaller, simpler images using longer exposures that portray not “moments in time” but rather “moments of time.”

Once these moments are revealed to me, I’ve already photographed them in my mind. Capturing the image with the camera is but the next small step along the memorable journey, from exploration and discovery to digital editing and print. 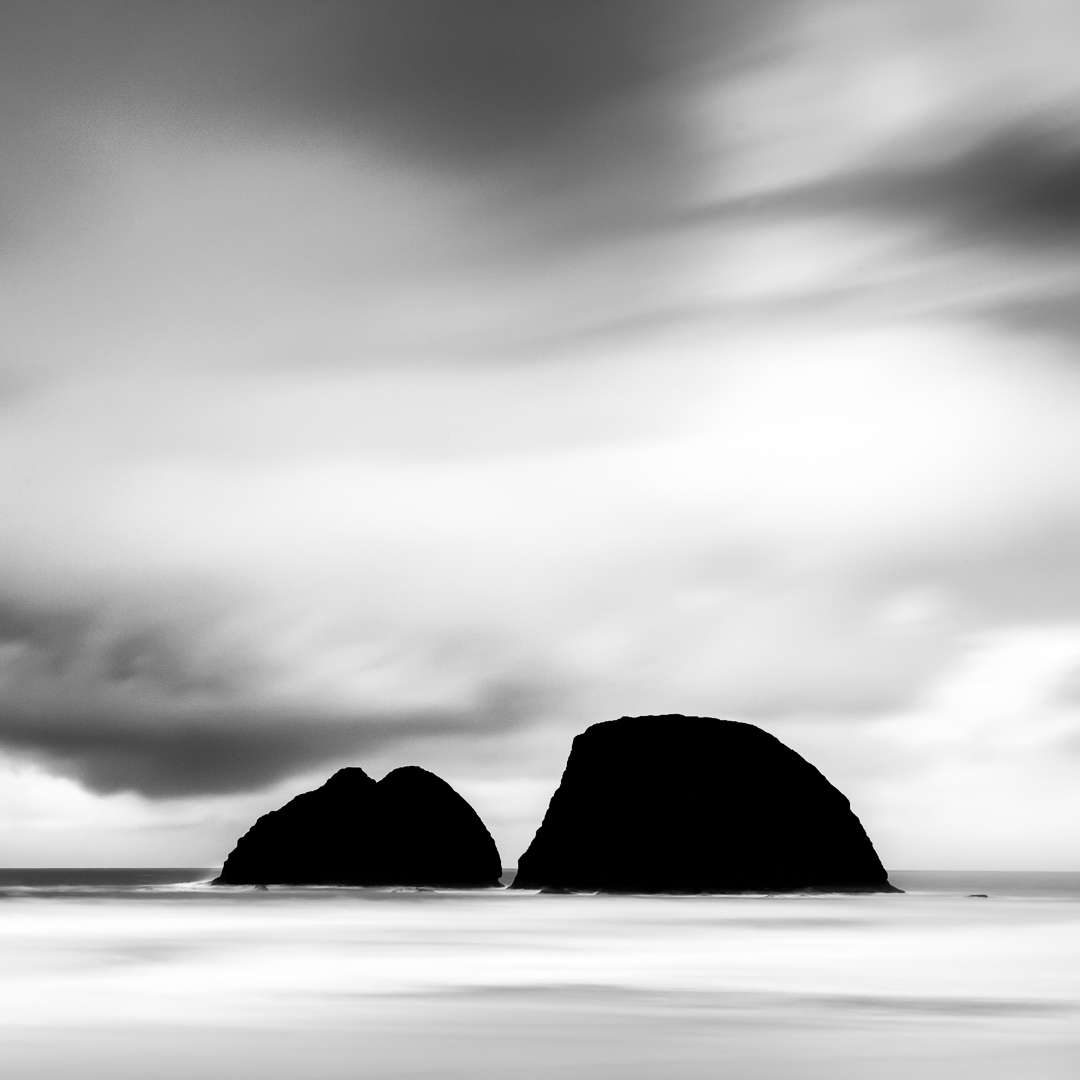 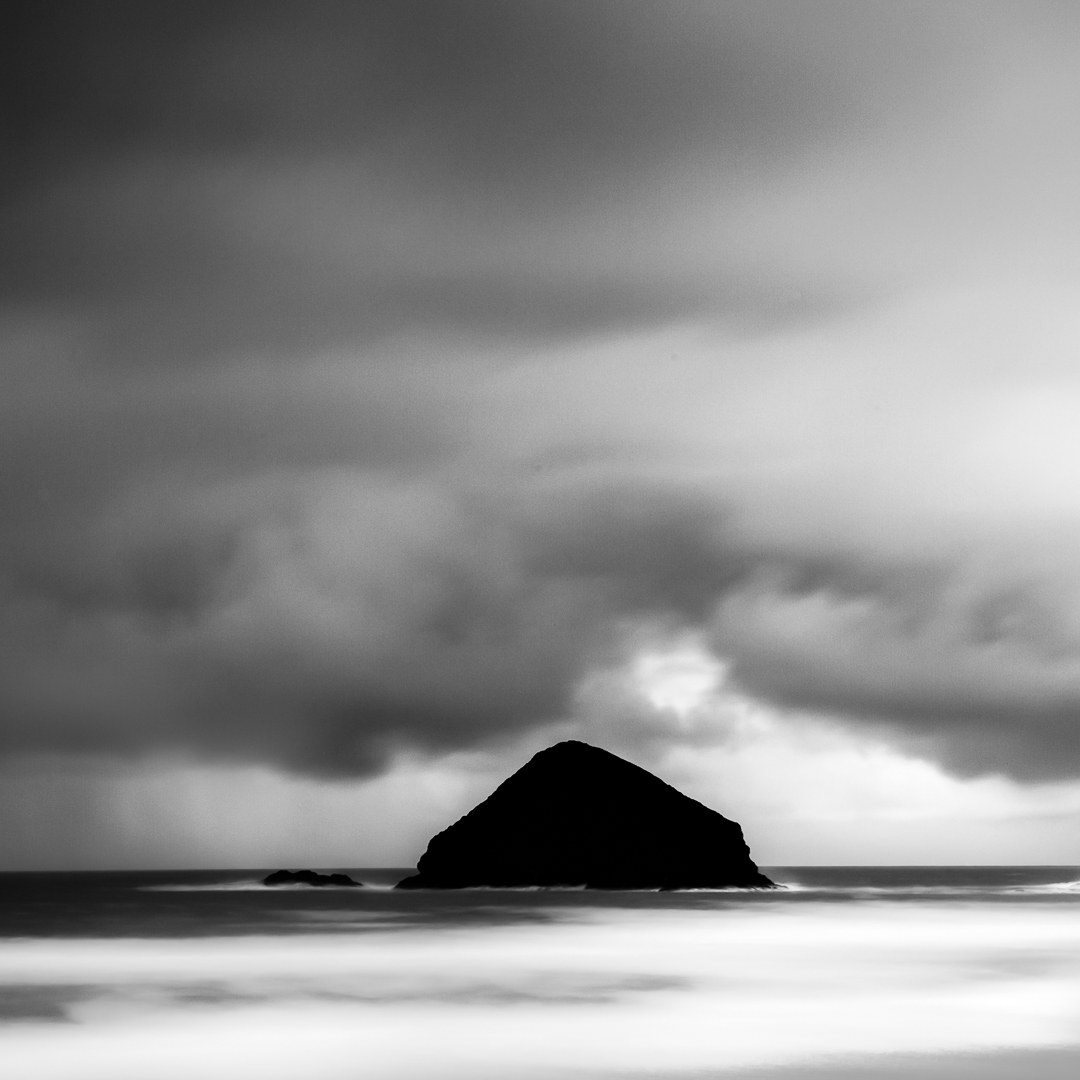 Southern France is a special place. It is magical. It is in our hearts never to be let go once you have visited. The centuries of time have carved sculptures of homes, churches, Roman Temples, and other great architectural wonders along with a people to match. The charms of the Cafes and shops are unmatched in such numbers.

With the ‘discovery’ of the Côte d’Azur in the 1920s, the South’s mighty tourist industry was set in motion – and a powerful myth was born. Blame the artists and writers whose work made the Riviera a byword for bohemian sophistication and belle-époque elegance, forever imbued with the glittering promise of Raoul Dufy’s colour-saturated canvases of bathers, palm-fringed promenades and sailing boats, or the glamour of Scott Fitzgerald’s brittle, beautiful socialites, and despair-tinged decadence.

Inland Provence is similarly hard to separate from its idealized image, shaped by everyone from Van Gogh to Peter Mayle. Its name alone is enough to conjure up a series of painterly vignettes: fields of lavender and tangled vineyards stretching under a cloudless sky; games of pétanque on plain tree-shaded squares; mimosa-clad stone Provençal farmhouse, enticing stressed urbanites with their promise of rural bliss.

Spend a week or two exploring and photographing and you may well encounter all the above – but that’s by no means the full story. The bleakly beautiful horses and saltmarshes of the Camargue and the student filled social and theatrical scenes in Avignon are much a part of the South as its yacht-filled harbours and perched medieval villages, all equally worthy of a photo.

One can get lost in this captivating carefree world that makes a lasting, permanent bond. Jean-François tries to photograph their simplest forms to capture the simple charm, the subtleties and the majesty of this region.

His “Sud de la France” collection is made up of various smaller projects including Doorways, Statues, Urban Landscapes, and Street Photography. He takes great care in printing these images onto the highest quality Fine Art Baryta or Pure RAG papers using Archival Pigment Inks (Giclée) so that they can be enjoyed for years. His images are available as matted prints with or without frames or as Signed & Numbered Limited Editions. 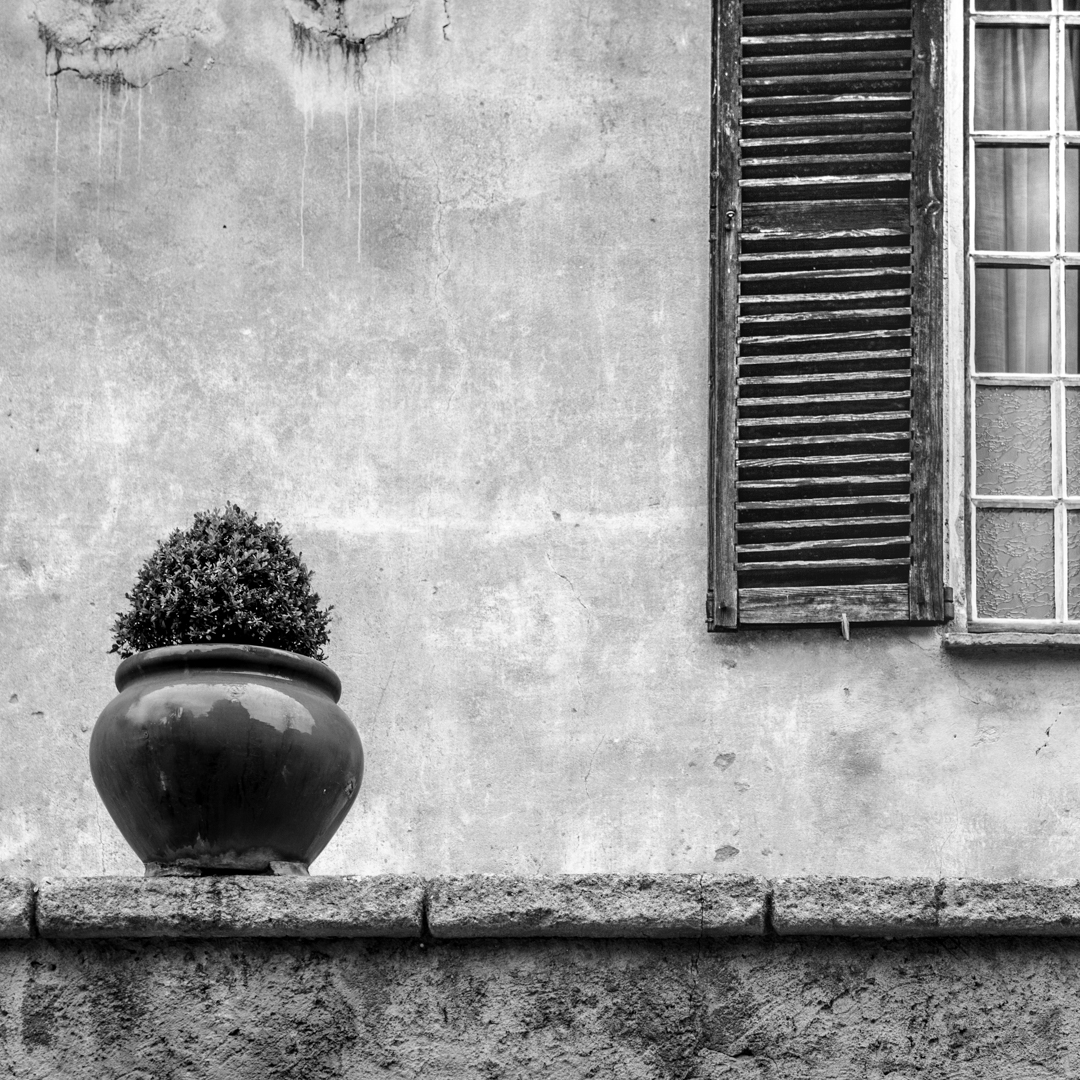 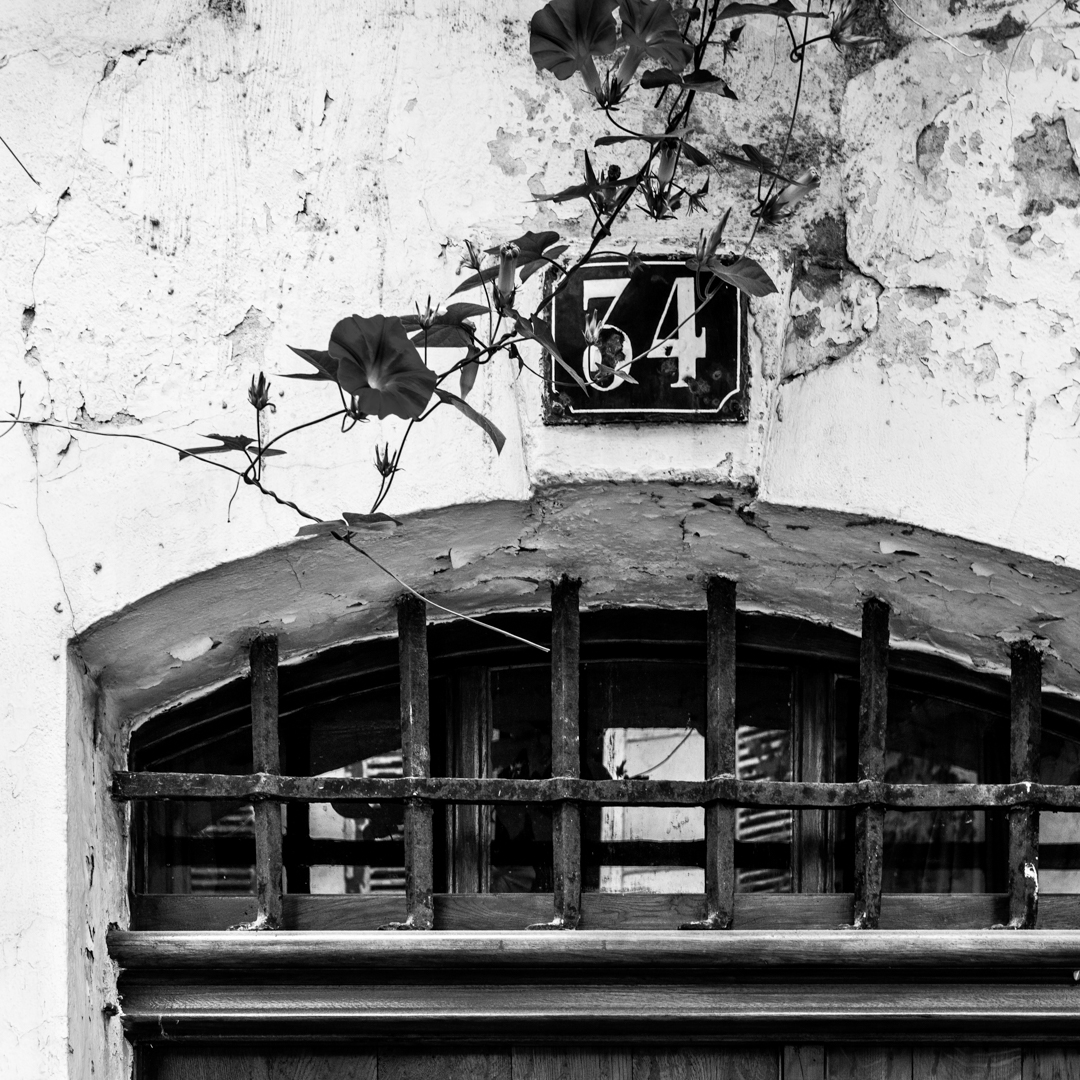 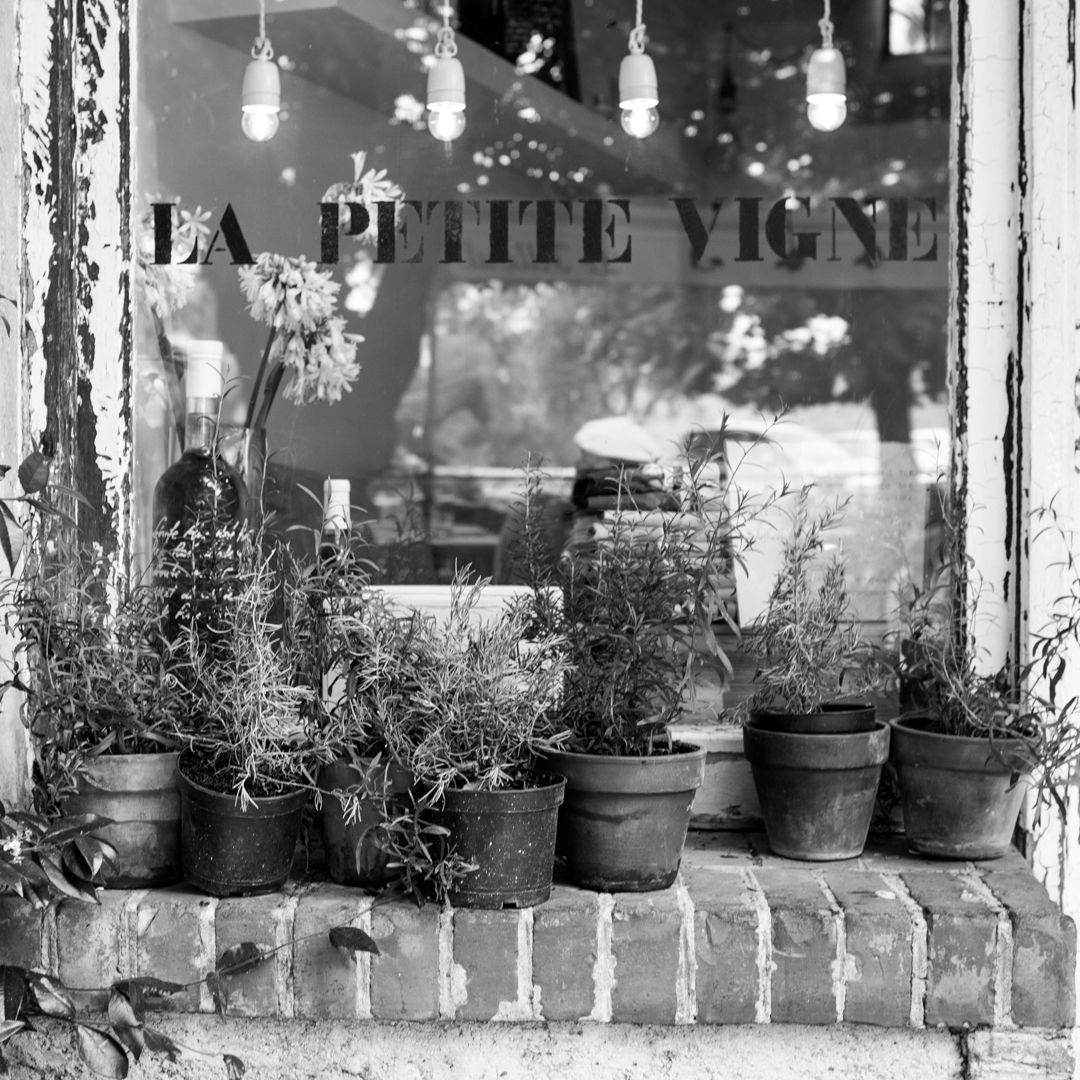 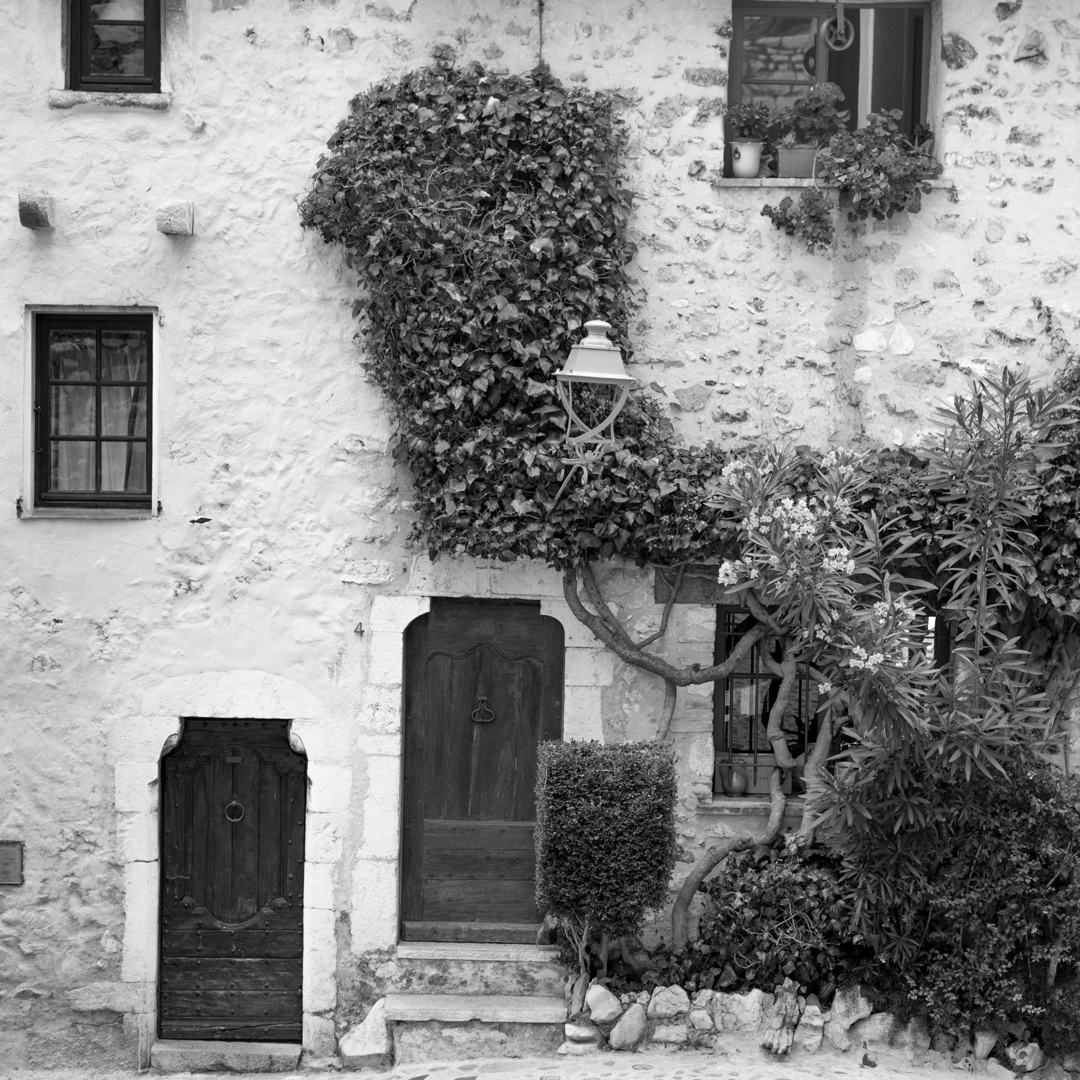 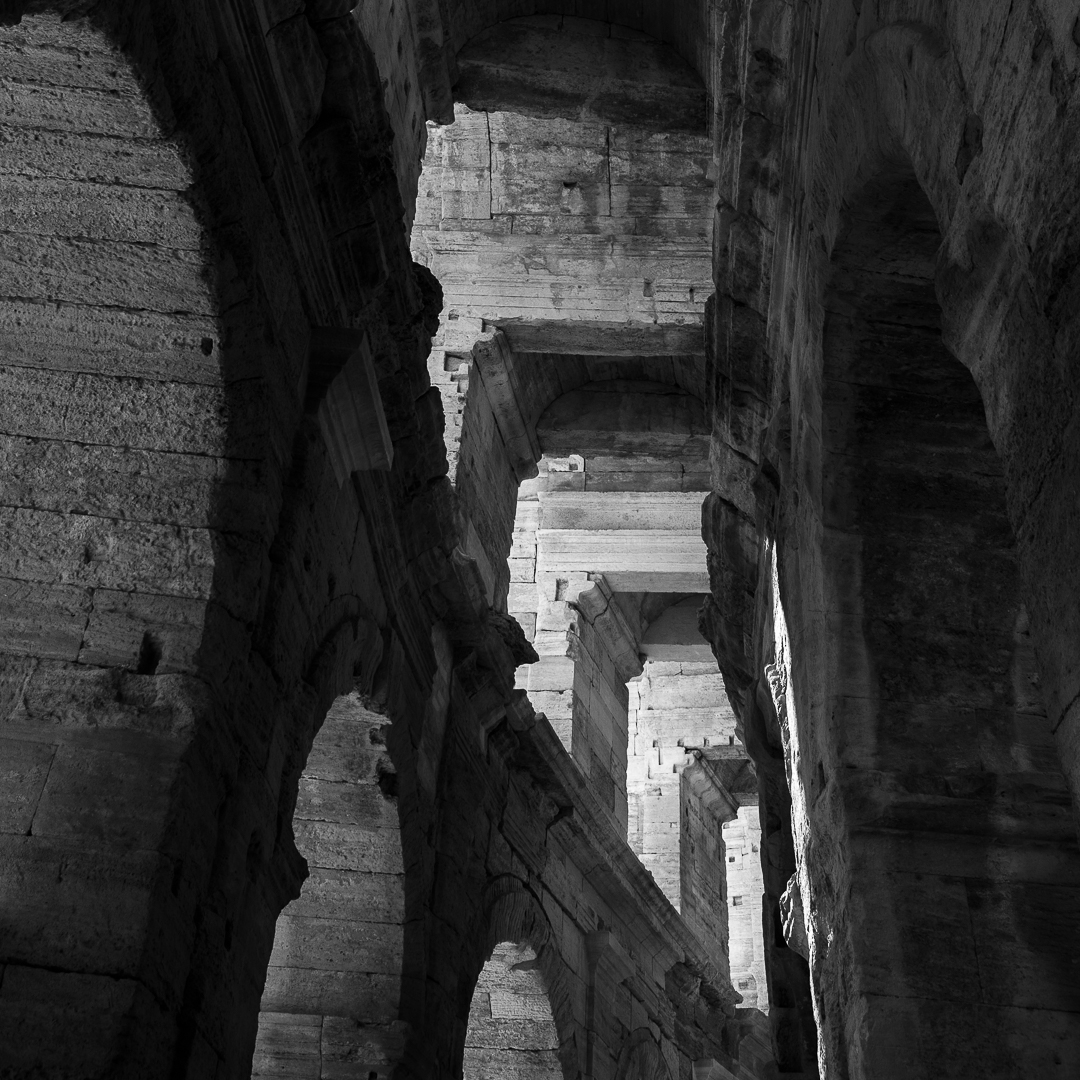 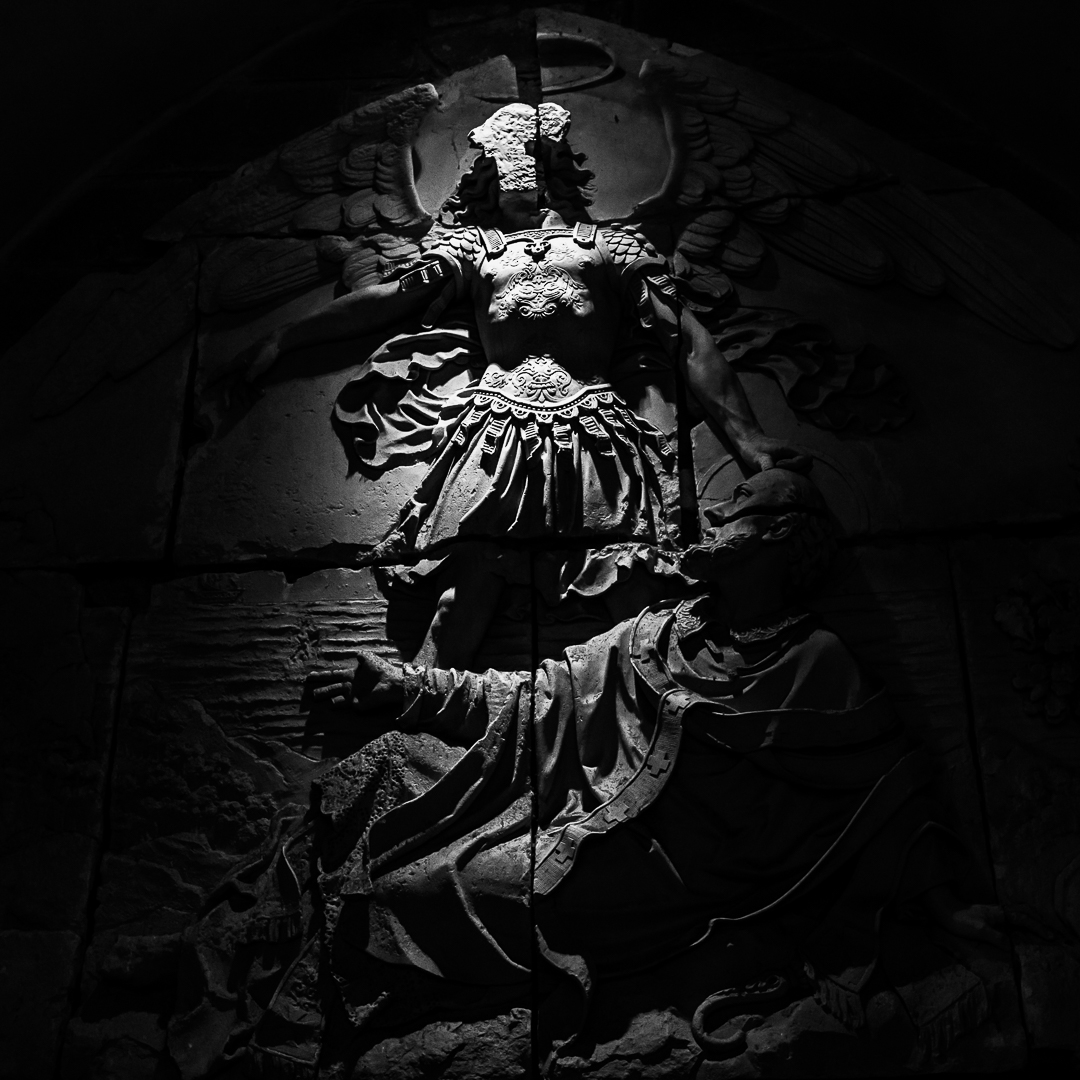 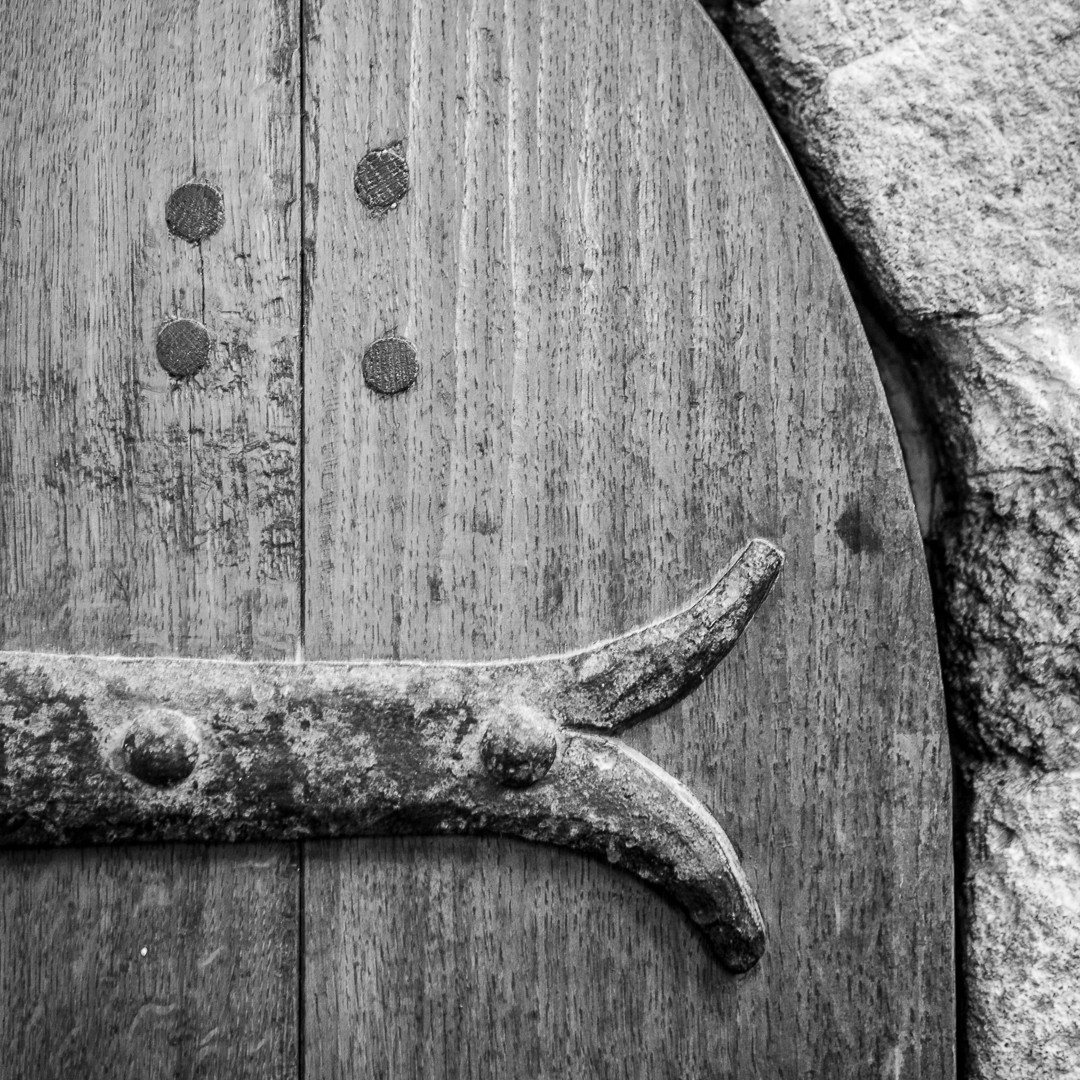 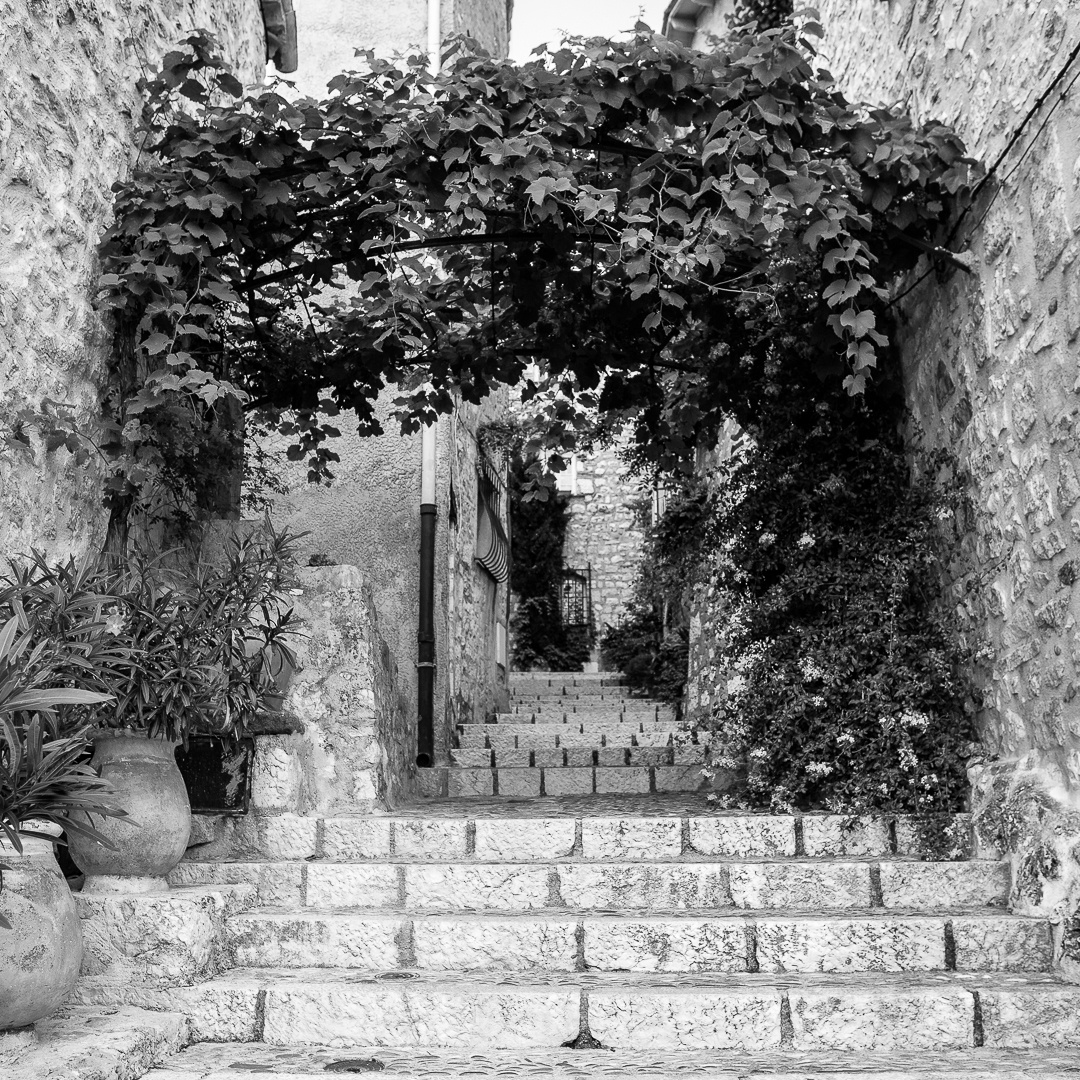 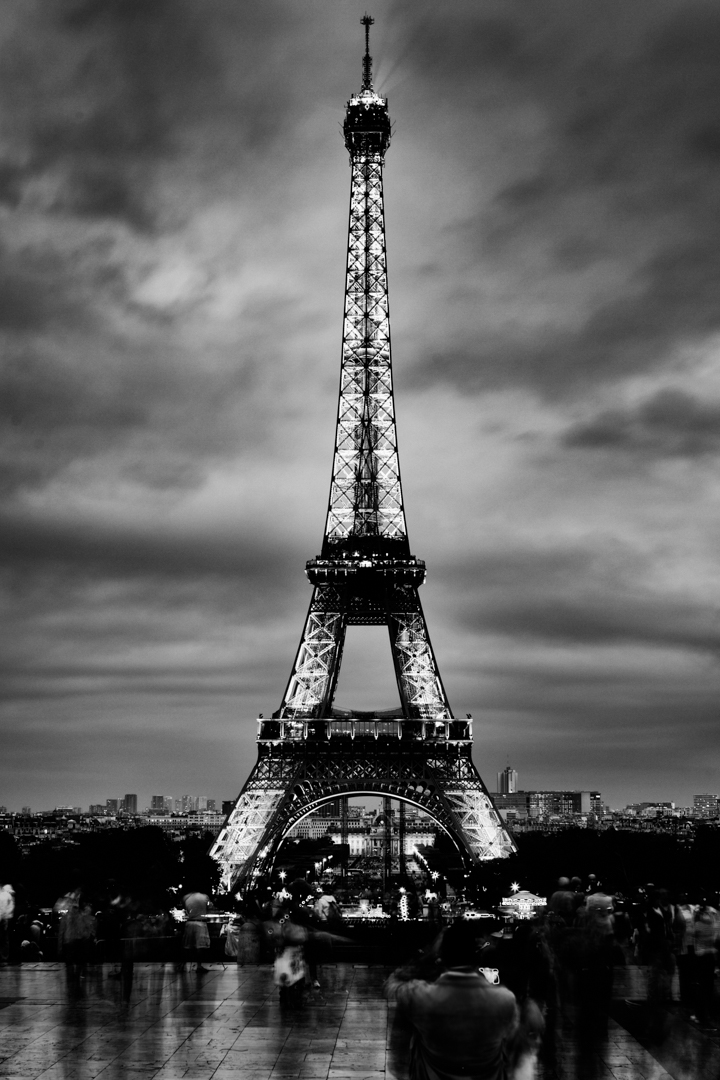 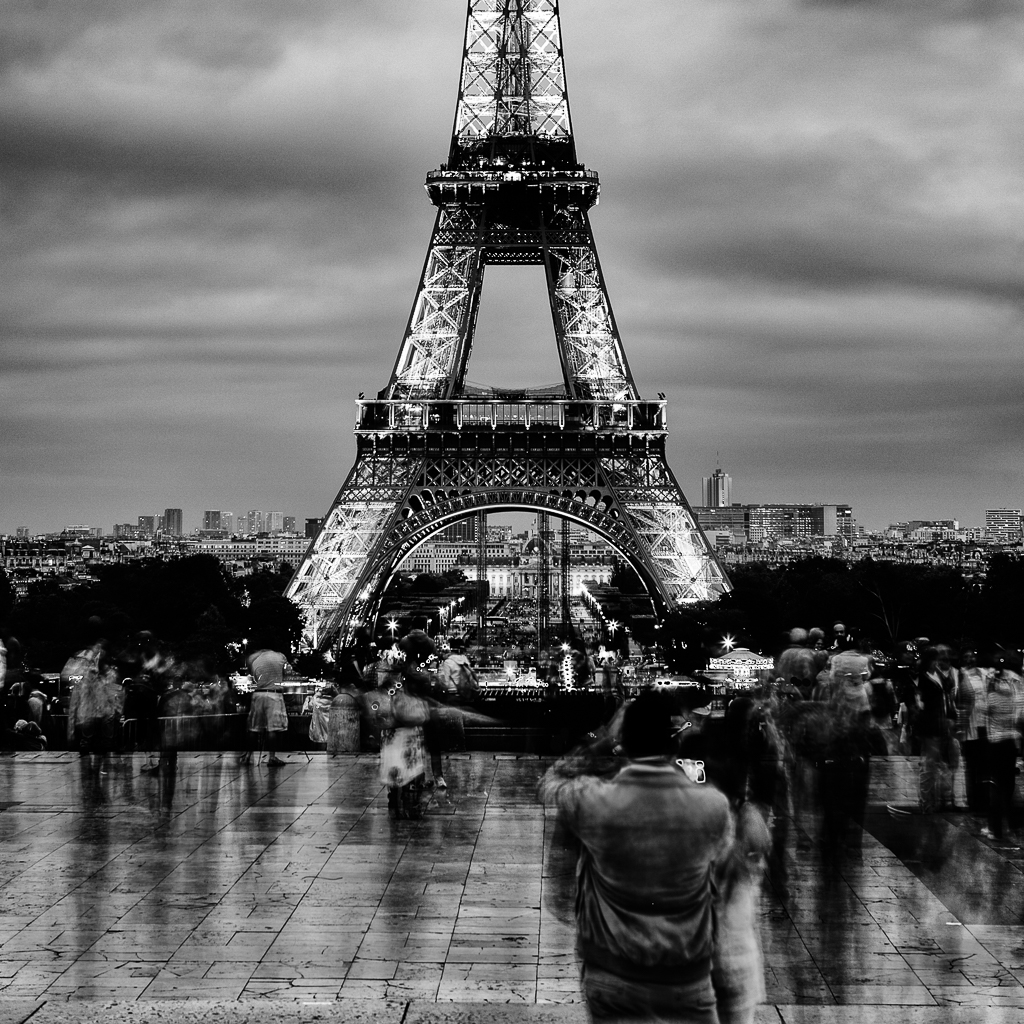 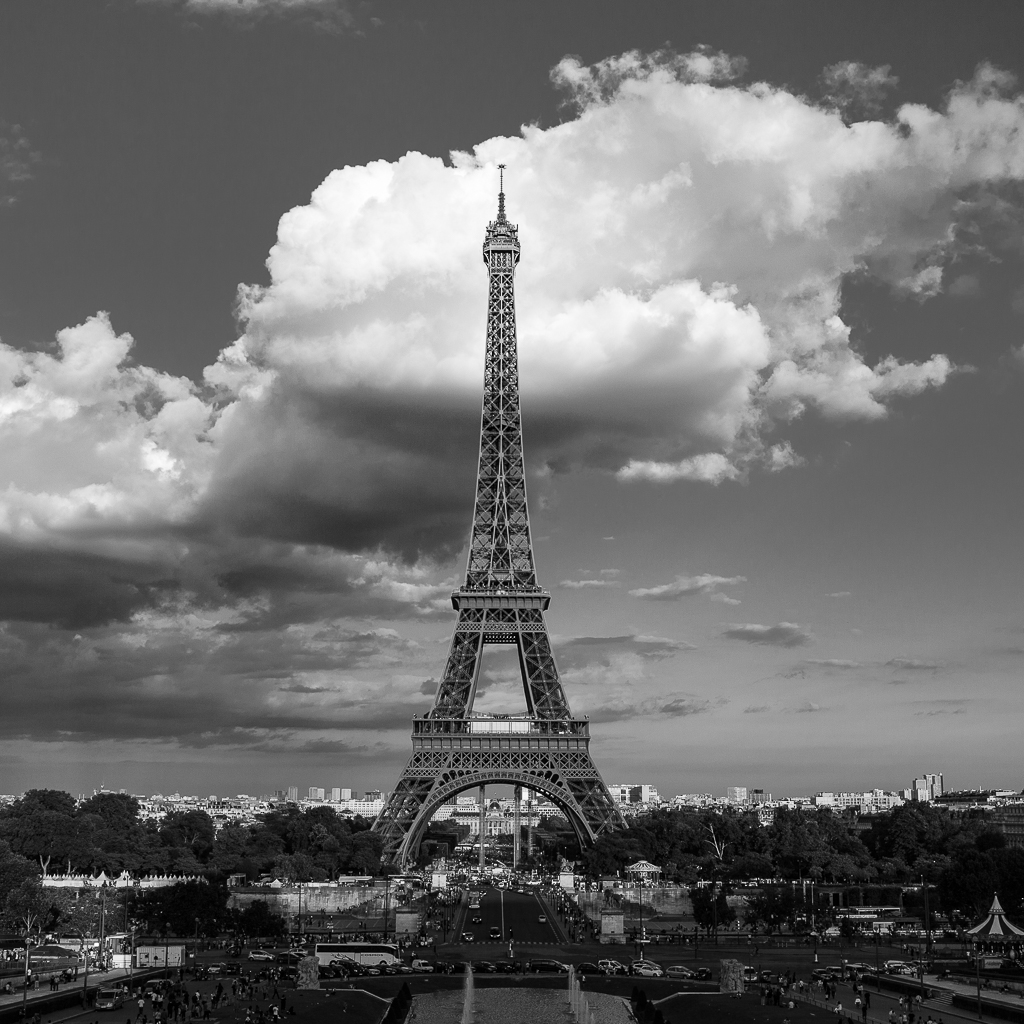 2018       Refining Your Voice: From Concept to Project – Banded Rock Studios, Delta BC

2016 – 2818  Finding Your Voice: A Photographers Journey from Composition to Style – Banded Rock Studios, Delta BC