He later joined a photo club and continued to gain more technical skills which inspired him to seek opportunities to photograph the natural beauty in the world; wildlife, landscapes, and people.  With this knowledge he was able to record memorable events, trips to exotic places and special family occasions.

To further improve the quality of his images he started to study well known photographers such as Ansel Adams and Freeman Patterson.  Night school courses also provided insight into composition, as well as the technical and artistic aspects of photography.

Being a member of the local camera club, he began to appreciate what constituted art in photography.  There were many club members that were producing works of art, some professional photographers but most very accomplished amateurs.  By watching and learning from these photographers he was able to integrate many principles and practices into his own photography.  The years of learning have resulted in several of his images being selected with the best to represent the club in regional competitions.

He has come to realize photography as art is a lifelong endeavor.

Portugal is a wonderful place to visit as a vacationer but as a photographer, it offers unique architecture in many areas to photograph.

Many parts of the country have aged but well maintained commercial and residential buildings which display lots of character.

A photographic course was offered by a well-known architect, now a very accomplished artistic architectural photographer. A week was spent touring Lisbon as well as the city of Sintra, originally home to Portuguese monarchs. This area is filled with Royal Palaces and many beautiful mansions.

The surrounding area is forested with a number of villas with beautiful pastel coloured houses. Some buildings sit right on the Atlantic coastal cliffs.

The photos capture some of the historic areas.

A refurbished house in the restored village Aldeia da Mata Pequena, a village called Azenhas do Mar next to the Atlantic Ocean and a view from a high tower in Carmo square to capture the rooftops in downtown Lisbon.

Portugal and particularly the Sintra area and Lisbon are definitely worthwhile to add to one’s list of places to visit.

It will certainly remain in one’s memory for many years to come. 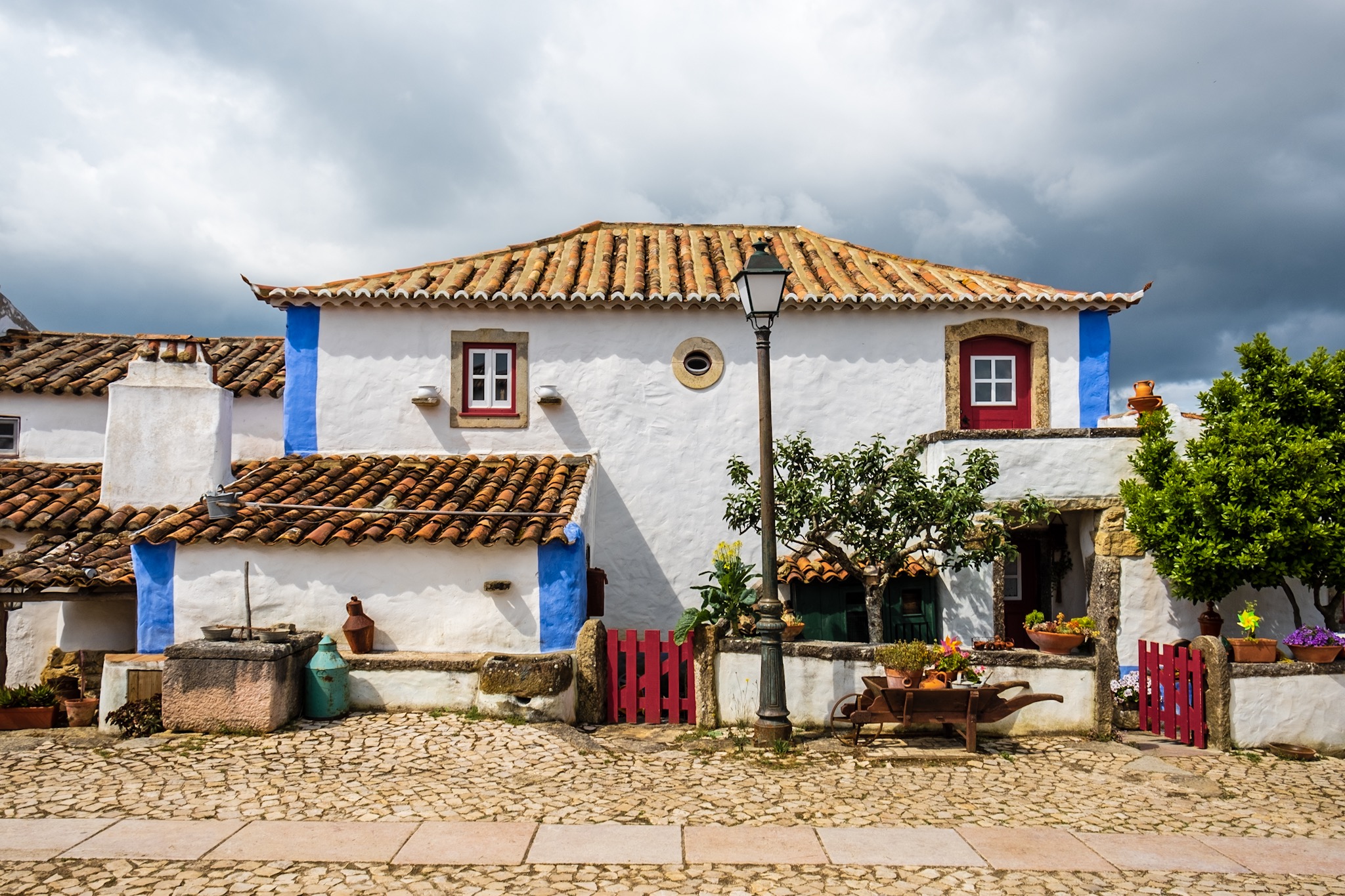 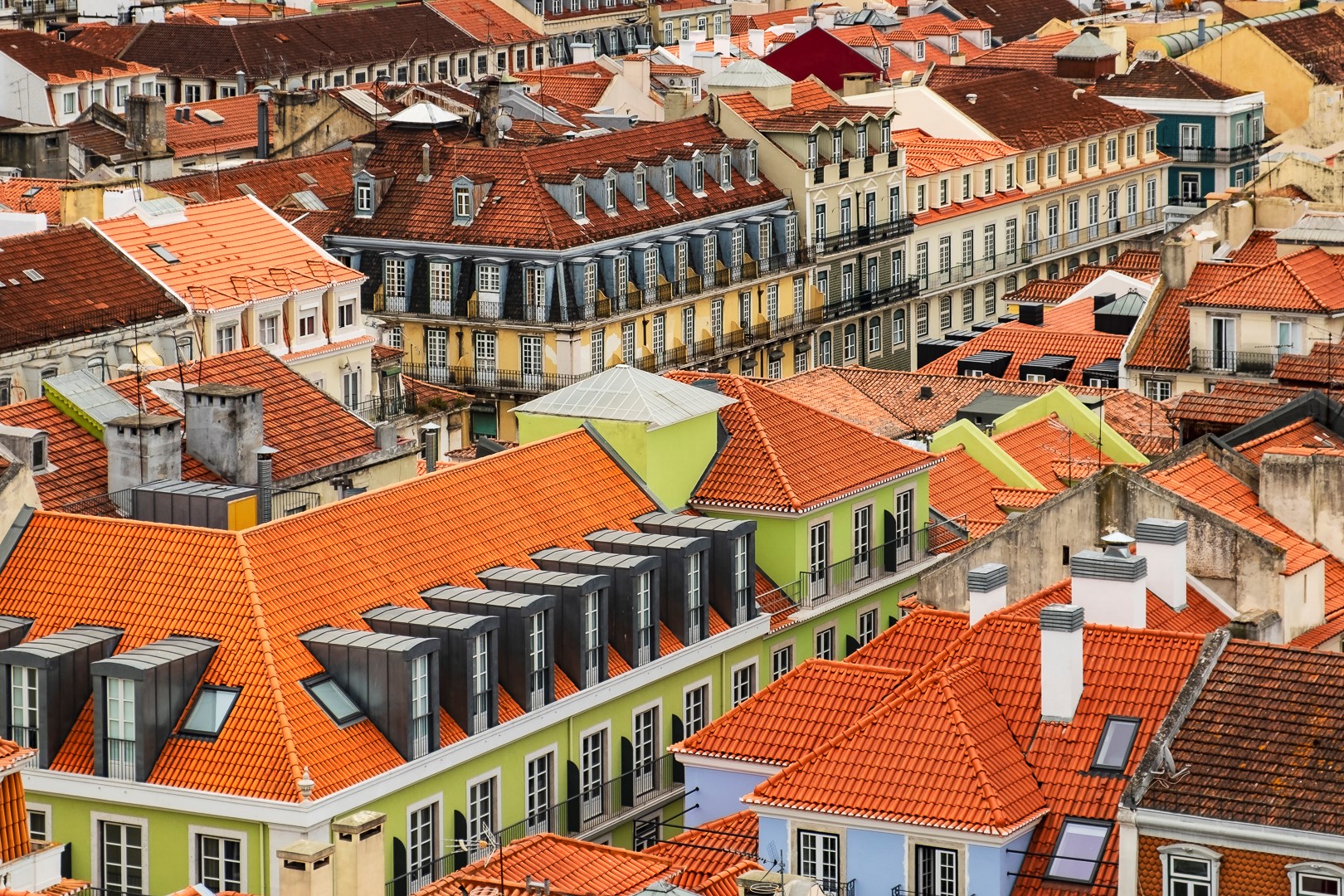 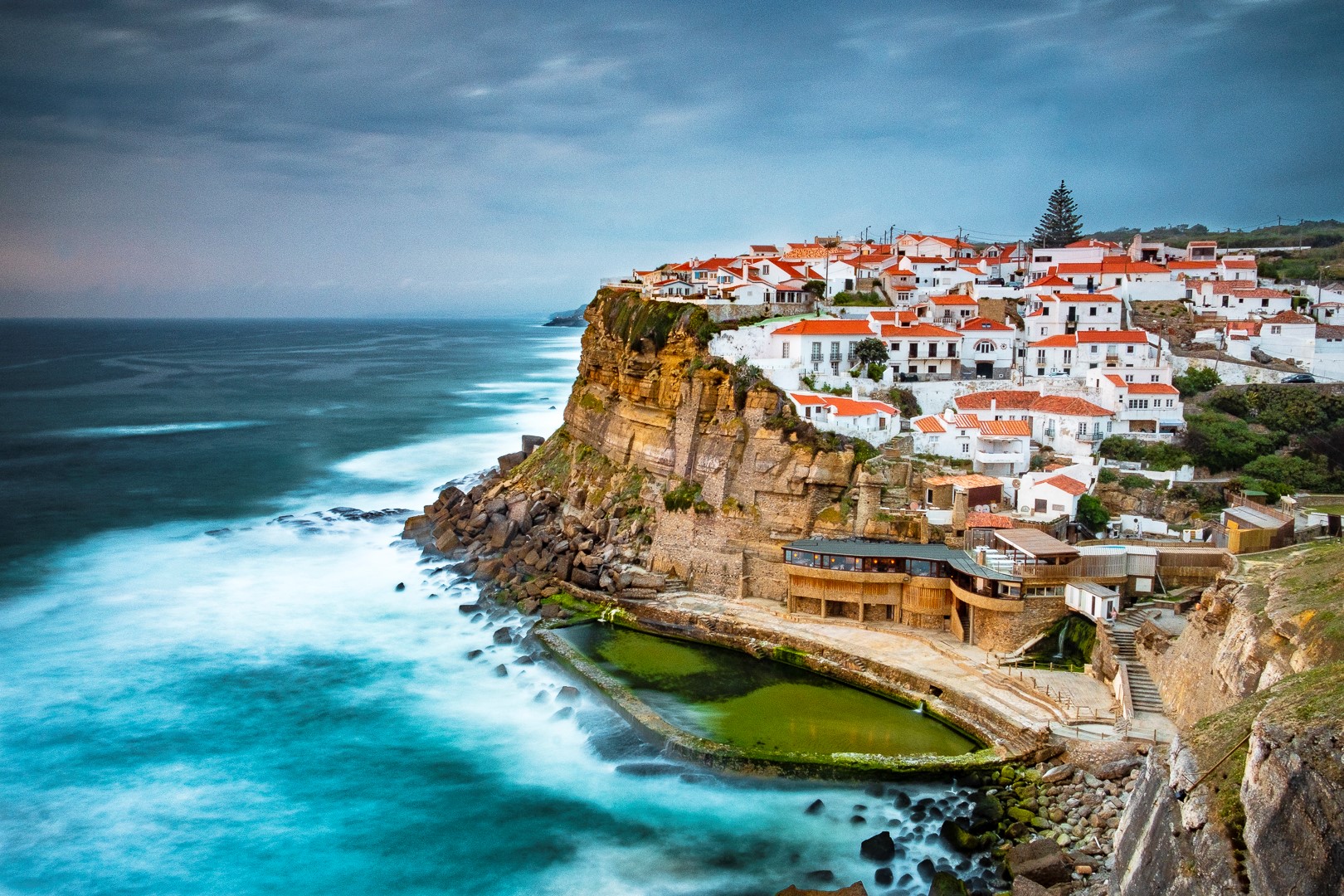 On a trip to Kenya Africa it became abundantly clear what a world treasure it really is.  We were presented with great herds of elephants, zebras, wildebeest, prides of lions, families of cheetahs, packs of hyenas and much more.  Of major concern was the statistics we were given.  Very large numbers of the wildlife are being lost.  The elephant population had a 100,000 loss in a 3-year period and a total decline of 64% in the past decade, mostly due to poaching.  There are similar statistics with many other species.  We had heard this before, but it has a greater impact when you are able to reside in their environment.  To see how they live, interact with each other and with other species.

While most photographs were taken to document the trip, there were a number that in an artistic way depicted the environment and how the animals interacted in it.  Selecting a few for display keeps reminding us of what we had experienced in Africa and the plight of the wildlife.  Hopefully by showing others, they can see the beauty of the wildlife.  The beauty of where they live.  Become inspired to help preserve.  To begin to think about our local wildlife and their struggle.  With enough advocates we can help stop the decline of the worlds wildlife and their environments. 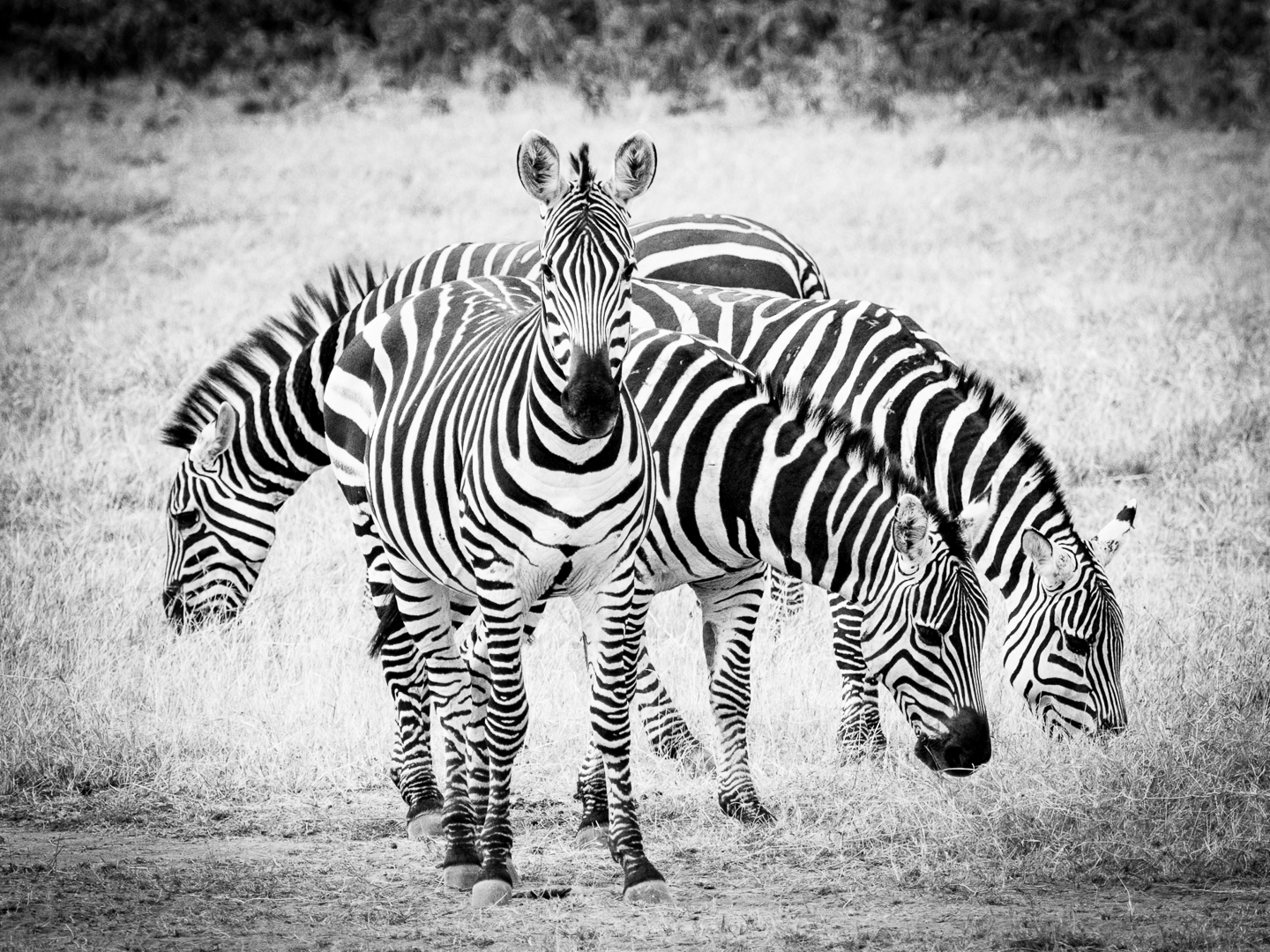 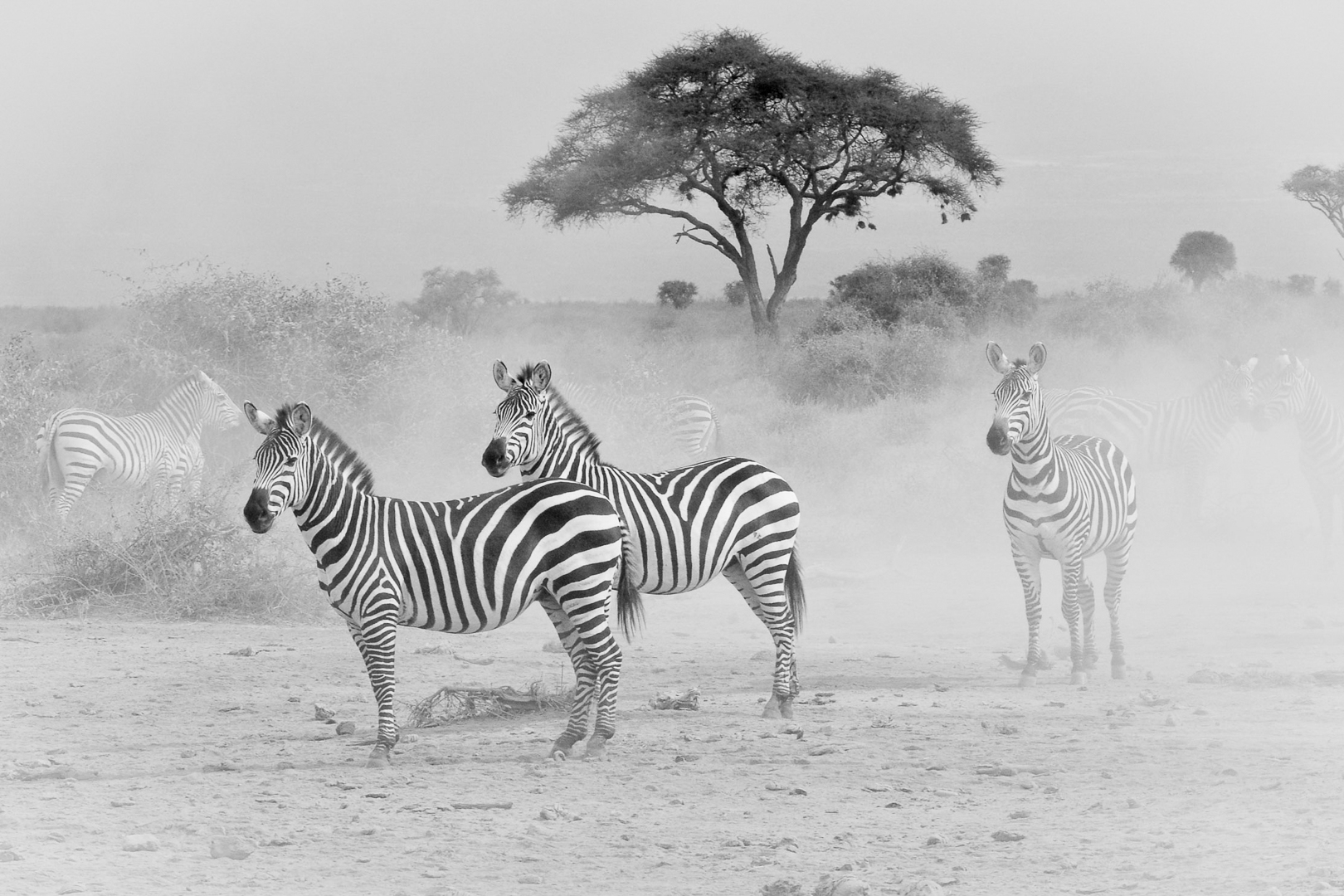